The site is secure.
The https:// ensures that you are connecting to the official website and that any information you provide is encrypted and transmitted securely.

This is a BETA site. It's an early, in-progress version of an improved ncd.gov. If you don't find what you're looking for, return to the main NCD.gov 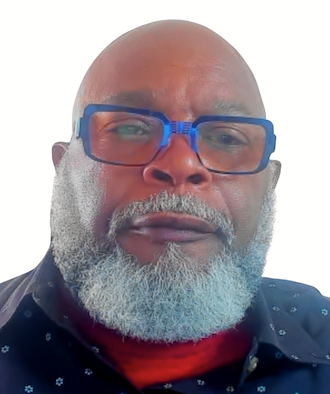 Theo W. Braddy has advocated on behalf of people with disabilities for over 40 years. At the age of 15, he became a person with a disability due to a high school football accident that left him paralyzed from the neck down. In 1988, Braddy was hired as CEO of the Center for Independent Living of Central Pennsylvania, where he served for over 30 years. As CEO, Braddy created an independent living center that became a strong and growing voice for people with disabilities, and started the Living Well with a Disability Initiative. Additionally, he has taught at Temple University and Millersville University as an Adjunct Professor. Two different Governors have appointed Braddy as a Commissioner for the Pennsylvania Human Relations Commission and to serve on the Pennsylvania Statewide Independent Living Council. In 2021, Governor Wolf appointed him to serve on the State Board of Vocational Rehabilitation. In 2022, Braddy was selected by Senator Robert Casey, Jr., as one of four Black leaders in Pennsylvania who has demonstrated power and persistency in overcoming challenges and creating meaningful change in the State, and his contribution was acknowledged on the Senate Floor at a Congressional Hearing. He graduated from Temple University with his MSW in 1988 after receiving his BSW from Edinboro University.

An official website of the National Council on Disability